Explore the first city of the New World

Please remember sun protection, comfortable shoes and photo equipment. Knees and shoulders must be covered when visiting the cathedral.
Please also remember to bring a small amount of pocket money. 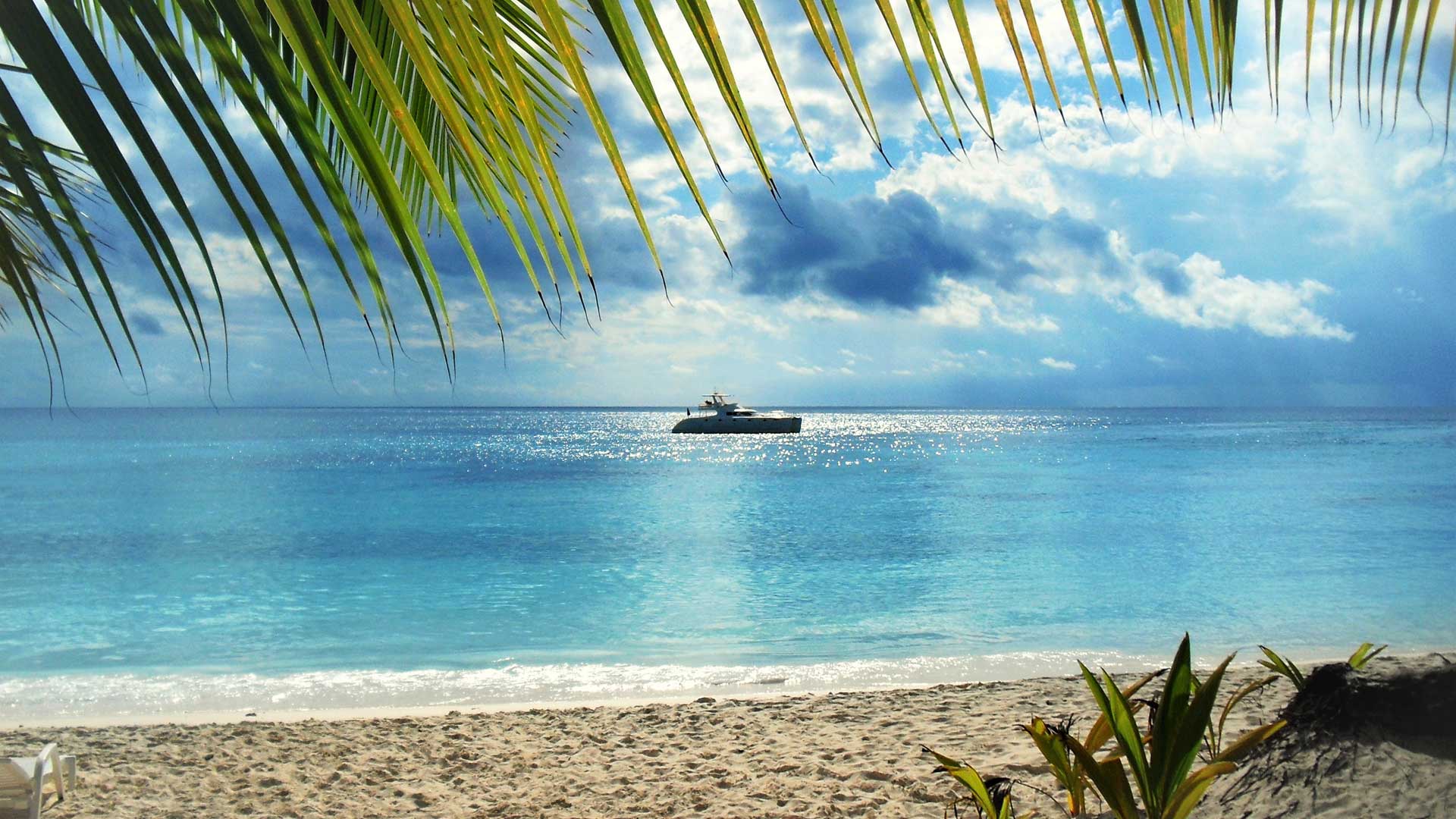 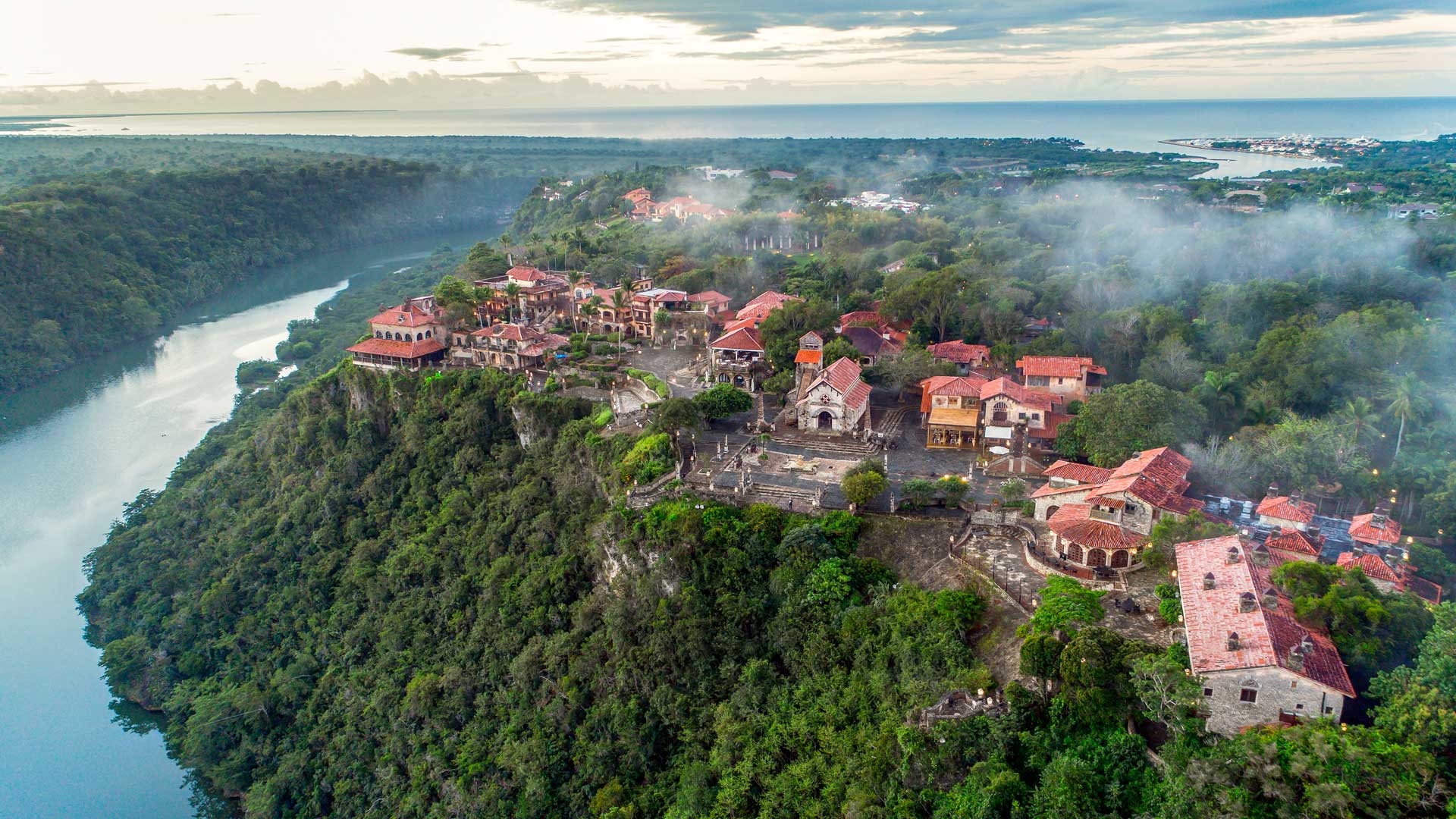 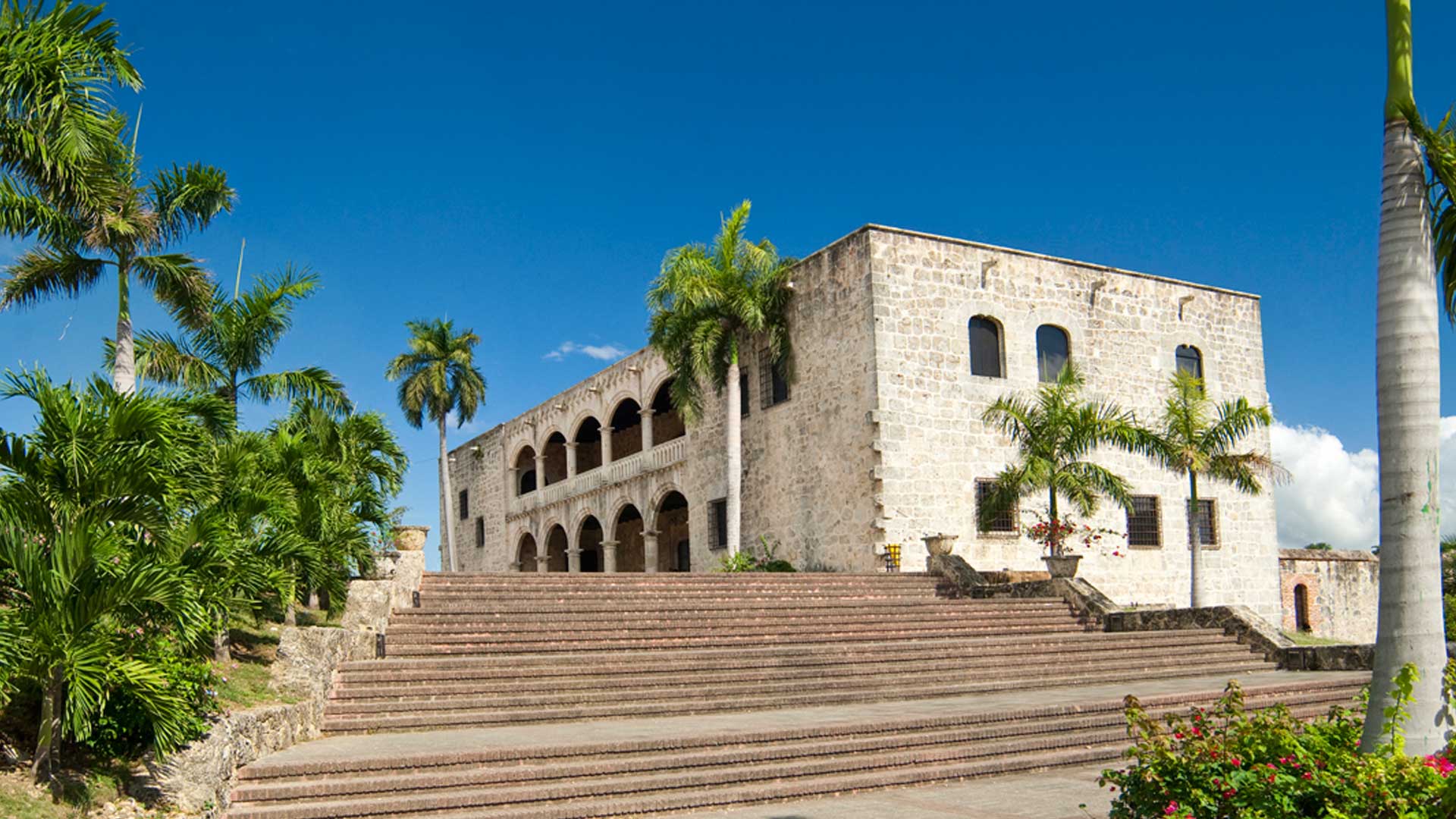