During the city tour you will see sights such as the Columbus House, the Faro de Colon or the oldest stone street in the “New World” – Calle de las Damas. Afterwards you will see the first cathedral built on American soil.

In the old town you will have enough time for shopping and walking and lunch (included).

The program also includes a visit to the Cave of the Three Eyes, a stalactite cave, open to the top with crystal clear blue lagoons. A great insight into the “underworld” of Santo Domingo.

When visiting the cathedral, knees and shoulders must be covered. 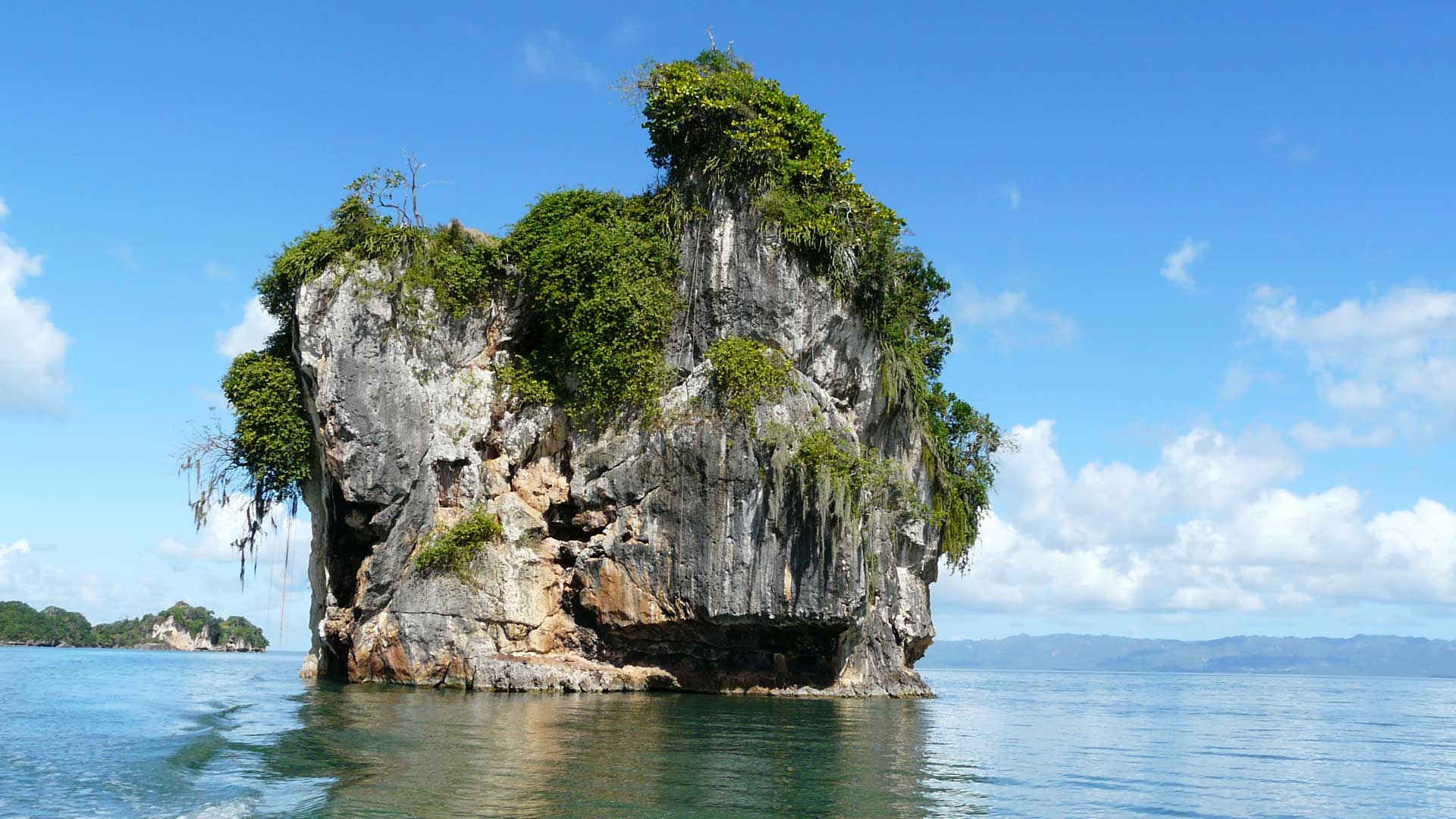 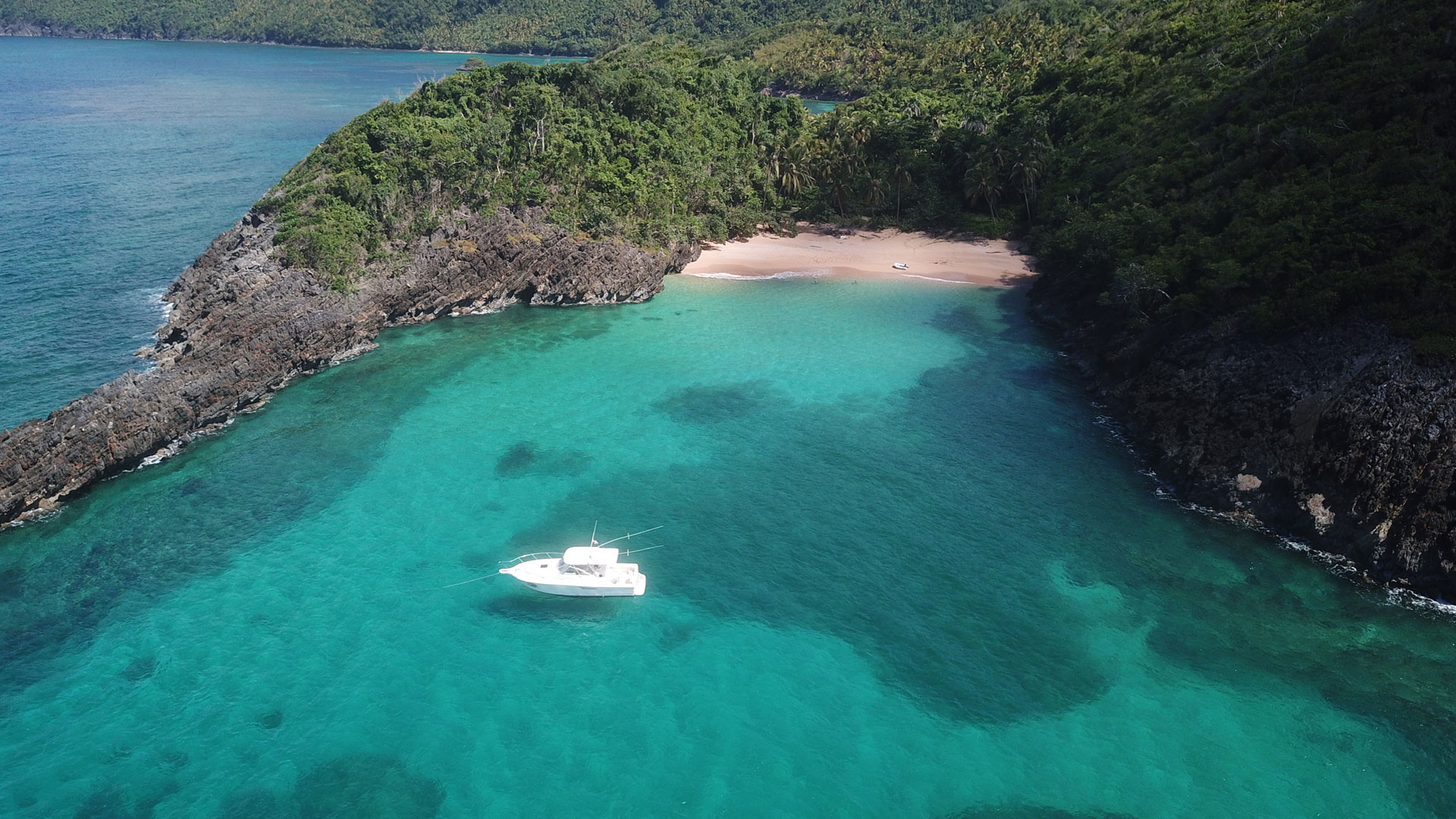 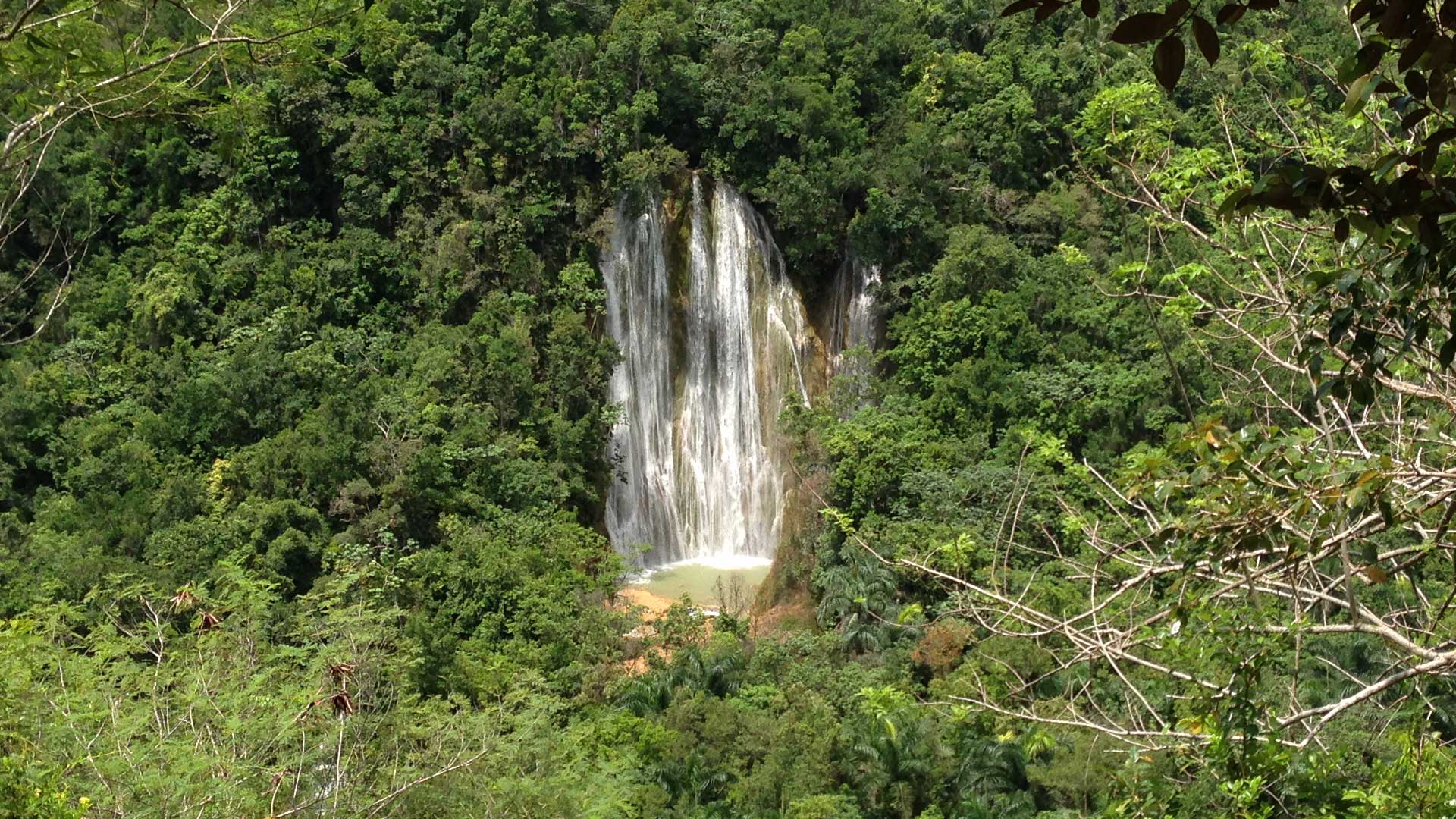