Welcome to the North Coast in Puerto Plata, Sosúa and Cabarete.
Puerto Plata, the birthplace of tourism in the Dominican Republic, still packs a powerful punch. Its spectacular, sprawling landscape combines sea, mountains, lush valleys, rivers and a multitude of beaches. Cocoa and coffee trees grow in the fertile soil, while the world’s clearest amber rests below.
The astute explorer Christopher Columbus knew there was much to discover on this North Atlantic coast – he even found gold deposits when he glimpsed it from his ship in 1492. Attracted by the sight of clouds shimmering over Mount Isabel de Torres and illuminating the vast blue coastline of Puerto Plata, he named the area the “Silver Harbor” and settled in La Isabela with a mixed community of Tainos – the indigenous people of the area – and Spaniards, building the first church and his first house in the Americas. You can follow in Columbus’ footsteps and visit these archaeological ruins, which are now part of a national park. 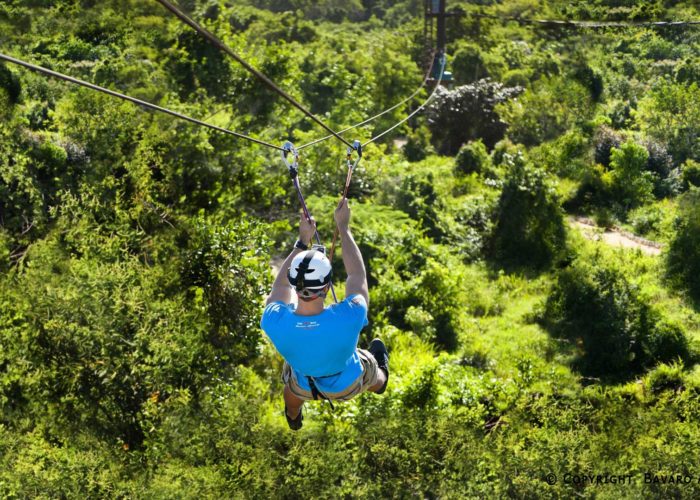 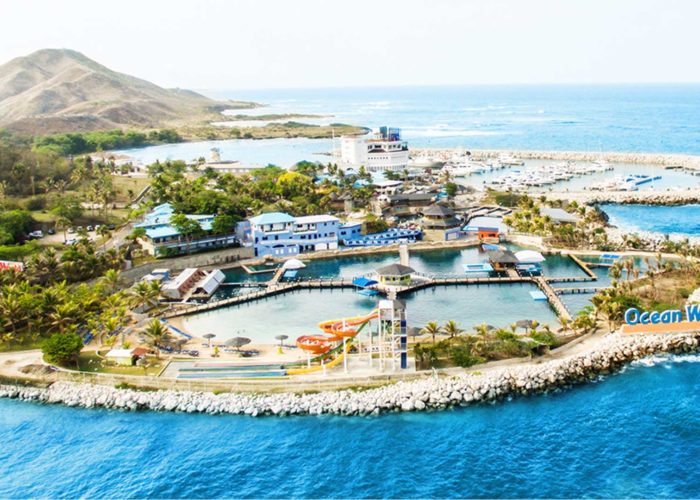 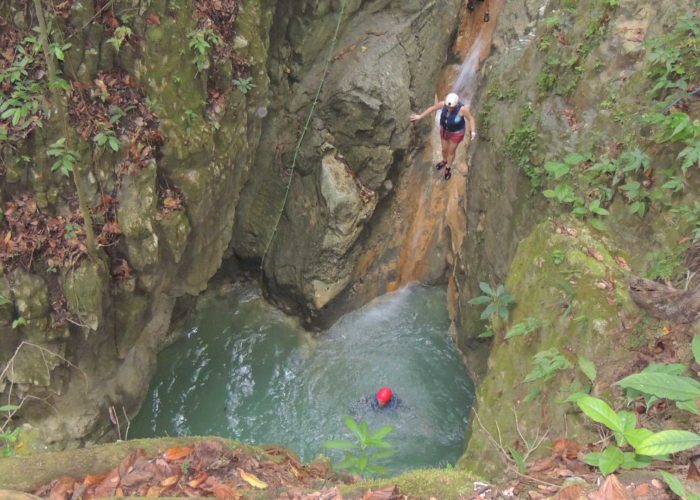 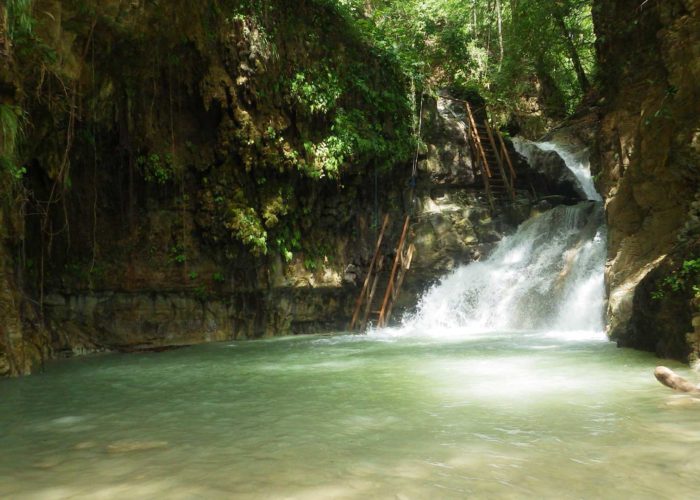 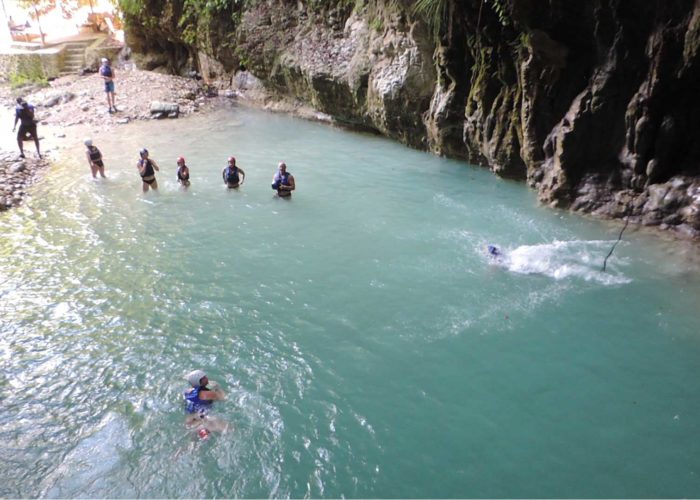 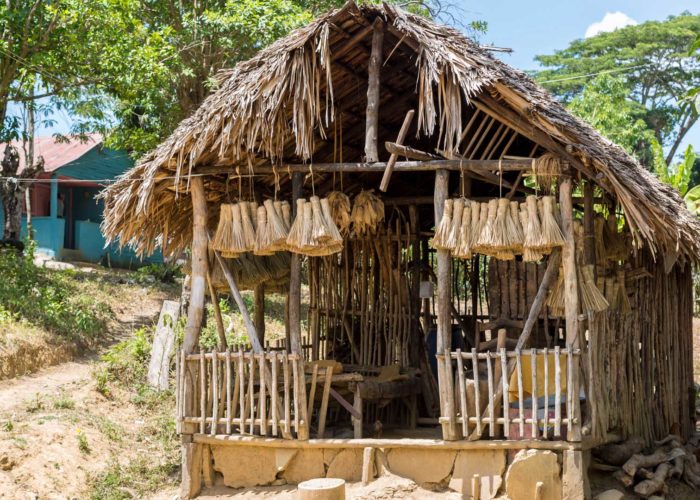 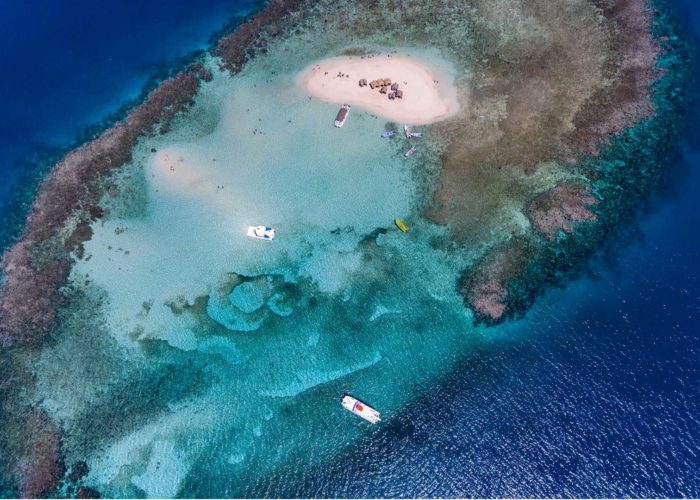 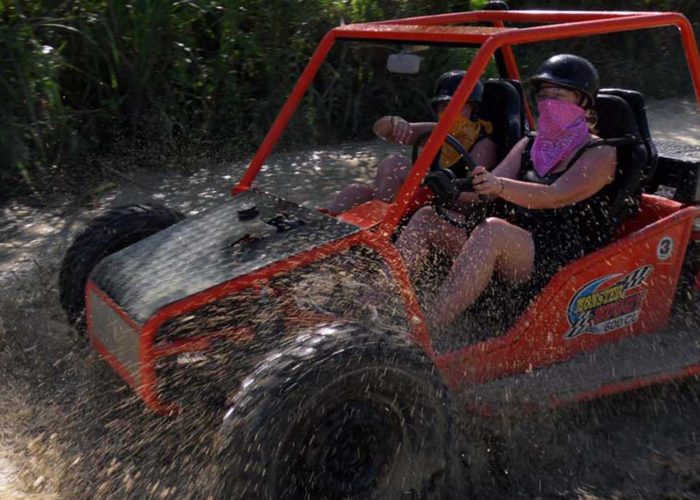